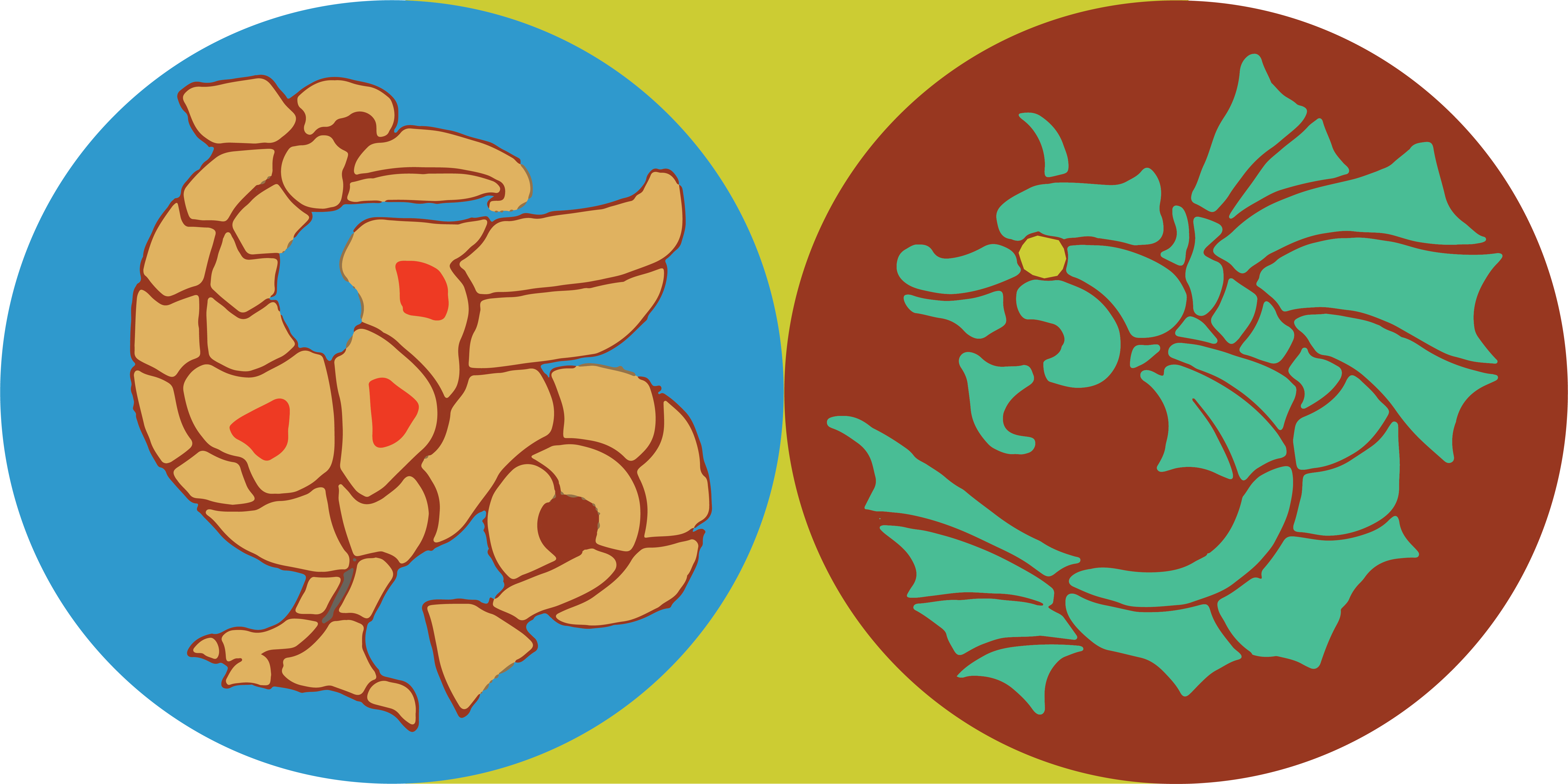 The American Climate Values Survey 2014 assesses climate and other values to provide information and insights for people who want to increase the effectiveness of their efforts to build public support for climate solutions. It is an ecoAmerica project in collaboration with Strategic Business Insights, supported by the Energy Foundation, The Nature Conservancy, Natural Resources Defense Council and the Skoll Global Threats fund.

Sample Population: The target population consists of non-institutionalized adults aged 18 and over residing in the United States. To sample the population, Knowledge Networks recruited individuals from it’s KnowledgePanel, a probability-based random selection protocol designed to accurately represent all US adults. The survey included an oversampling of Asian, African, and Hispanic American populations.